5 tricks to stop the "Bleeding Gums" 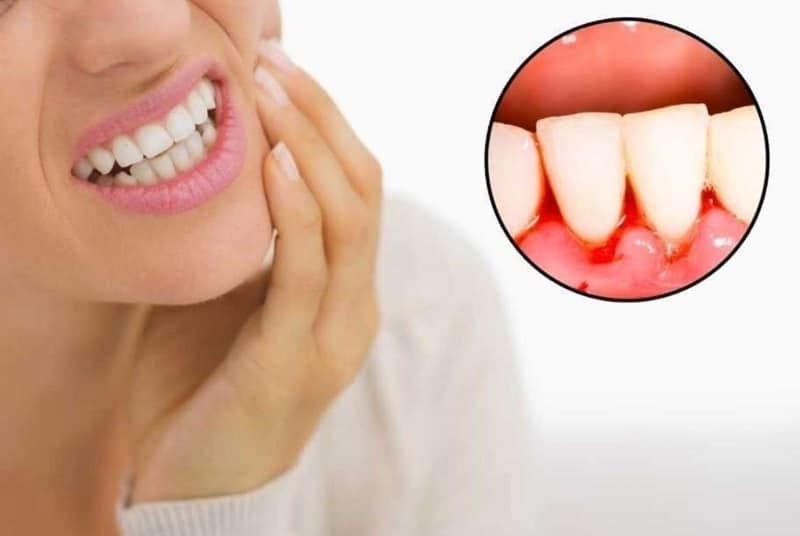 The condition known as bleeding gums, also called Periodontal Disease, affects the gum, teeth, and bone below the gum line. It is caused by the build-up of plaque and tartar on the gums.

Not only does this build-up cause the gums to bleed, but it also causes a host of other problems such as bad breath, swollen gums, and toothaches. These problems are harrowing, and many people choose to avoid them altogether.

A few years ago, the US government officially recognised a health condition that was once a rare condition among men but now affects more than 5 million Americans. This condition is called gum disease, and it is caused by plaque.

Plaque is a sticky film on the teeth that can cause gum bleeding and inflammation. Plaque is found on people's teeth with gum disease and can be removed by a professional dental cleaning.

Cause of bleeding gums. For example, you may brush too hard, or cut your tongue or chew on something hard. The gums can also bleed because of other medical problems, such as blood in the mouth from an injured or inflamed tooth or a dental abscess. 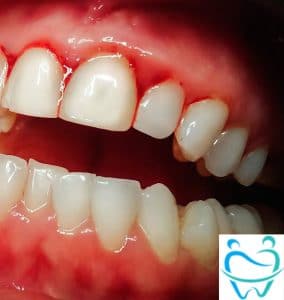 Causes of bleeding gums in pregnancy are a common symptom that is most likely due to pregnancy. The gums are swollen and can bleed when exposed to injury or damage, often during pregnancy.

It is also not associated with any severe complications in pregnancy. Bleeding gums occur when a blood vessel in the gums bursts and bleeds into the mouth, often resulting in reddened or swollen gums.

The redness may also cause pain, so it can be challenging to differentiate from a sore tooth or a gum infection.

It is good to know that bleeding gums or Gingivitis has 3 stages:

Gingivitis becomes irreversible and starts attacking the bone and ligaments. As a result, your bone starts getting resorted and less bone left around the teeth, less stable the teeth would be.

As a result, your teeth will start falling out, bleeding and shrinking gum, Infection around the teeth that will cause bad breath can affect the quality of life.

Mouthwash shall be used not in conjugation with brushing your teeth; otherwise, it won't be as effective. For example, if you brush your teeth at night and morning, use mouthwash after lunch. Mouthwash will reduce the amount of plaque by %50.

Yes, I know it is boring and annoying, but it can save you so much trouble and travel to the dentist. It prevents bad breath and big cavities. %90 of our root canal treatments are because the patient does not floss regularly.

By regularly, I mean every night before you brush. If it bleeds when you brush, it just means your oral hygiene needs improvement, and you need to continue flossing.

Go for a Teeth cleaning and scaling plaques and calculus that accumulates gets double the amount each month! that means if you clean on the 5th month, it is half as much plaque rather than on the sixth month.

3. Go for a Teeth cleaning and scaling

The plaques and calculus that accumulates gets double the amount each month! that means if you clean on the 5th month it is half as much plaque rather than on the sixth month.

Studies show that lack of vitamin C can cause bleeding gum, as Vitamin C is a precursor of Collagens which give our body elasticity. So orange juice, Lemon and lime etc., can help our body make more Collagens, more collagen and healthier gum!

Bleeding gums concerns a lot of people and sometimes results in a visit to the dentist.

We've all probably noticed that our gums bleed when we brush and floss them. But why is this? When we brush our teeth, the gums bleed because there is an abrasive action on the gum tissue, and when we floss, we remove surface plaque.

When should I be concerned about bleeding gums?

Keeping track of your oral health is very important. If you start noticing any changes to your gums, it could signify that something is wrong.

Bleeding Gums?
Once you see that your gums are bleeding, the last thing you should do is rinse with mouthwash. More so than usual, there may be an underlying issue. Your gums should not bleed unless you have brushed aggressively or if you have an infection.
What’s the Problem?
If your bleeding is persistent or painful, it could be due to one of these potential issues:

- An infection
- Miscarriage
- Cancer
- Taking certain medications.
It is essential to check the cause of your bleeding and talk with your healthcare provider about what you should do next. 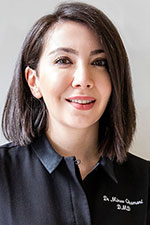 **The content on this blog is not intended to substitute for professional medical advice, diagnosis, or treatment. Always seek the advice of a qualified dentist in Melbourne with questions you may have regarding medical conditions. For News and update, please follow us on FaceBook. 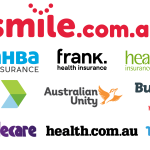 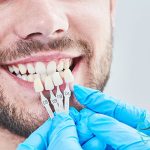 What Dental Bonding Can Do For You? 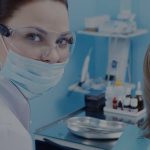 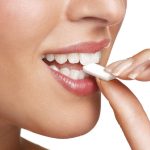 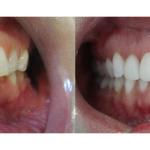 Invisalign Before and After Pictures

Need an experienced dentists in Melbourne CBD? All On 4 Dental Implants. Replacement of ALL teeth ON FOUR dental implants. We have an implant dentist, general dentist and more available. We even have an orthodontics Melbourne-based for your life-changing porcelain crown treatment. So your smile can reach its full potential with dentist Melbourne.

We’re located in Melbourne CBD (on Exhibition Street, near Collins Street, Melbourne). So the best dentist Melbourne offers is always near. Whether you need a teeth clean, emergency dental, tooth whitening or general dental services.
Get in touch with our friendly team today! Call us on our phone number (03) 9042 0483. Or book an appointment online.

We are proud to boast a dynamic team of professional general and cosmetic dentists at our Melbourne Central Business District clinic.
Partnered With

Click on 2020 Service Award to read our customers reviews on Google, Facebook and Word of Mouth Online. Our after-hours service will help you with your questions on (03)9042 0483.